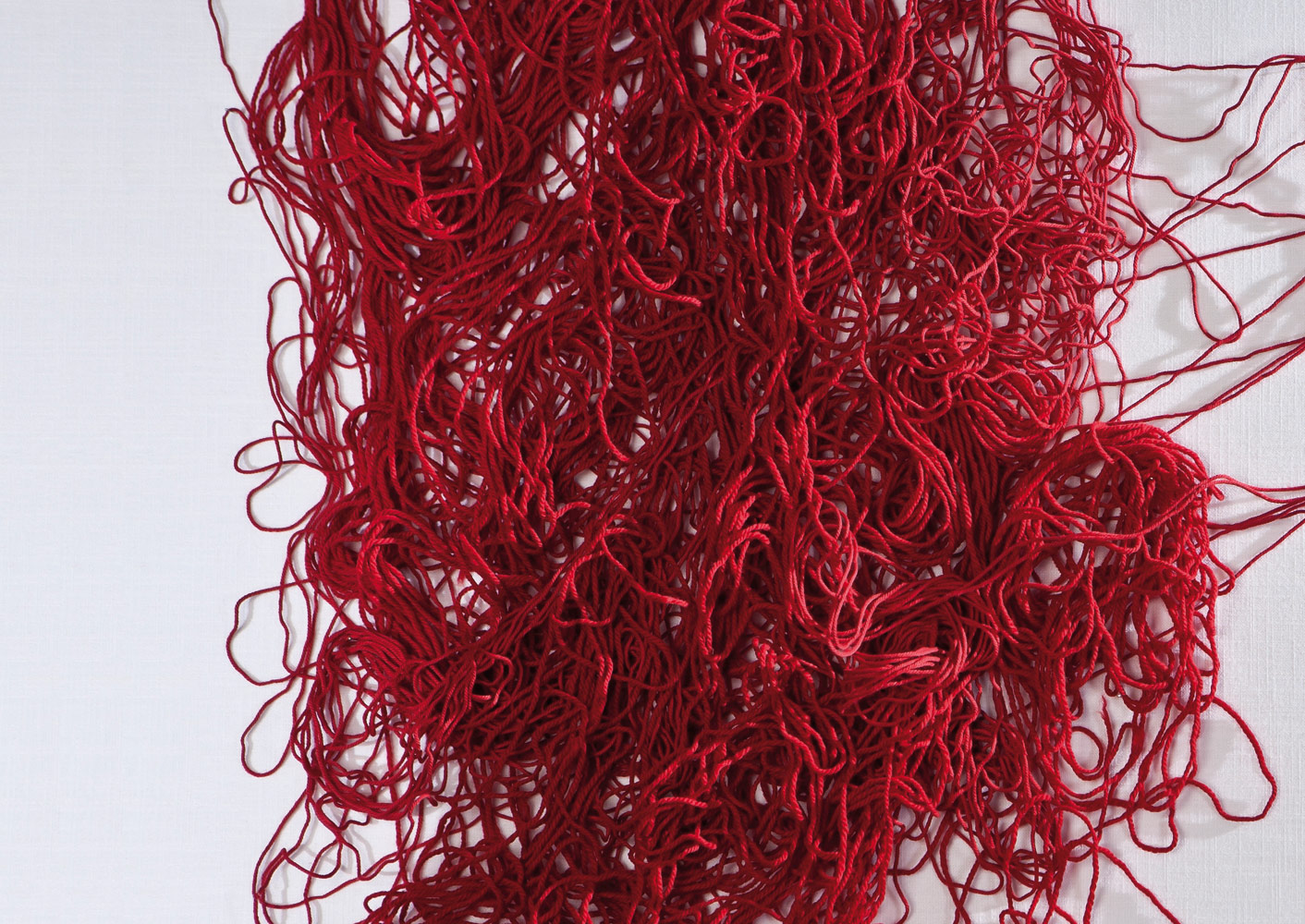 "The audience enjoyed the music of Maohl's GIFT, which is made more for the stomach than for the brain!"
Christel Niemann, Kreiszeitung Verden, October 2013

"Maohl's GIFT present themselves even further developed than on their already quite satisfying debut CD. It's all very exciting and unpredictable what Maohl is presenting us here and literally a musical gift. The tunes may move to a complete different direction at every time, and so I recommend to listen to this band live more than once, because when you listen to the CD for the second or third time, you may still discover some secrets which you missed at the first time."
Christian Bakonyi, CONCERTO, April 2013

"The tunes are distinct, inventive, ambitious and always played soulfully. In spite of the complex metres and the involved melodies they impress with an obvious joy to play which the quartet expresses at every moment. The band fulfills the self-targeted goal of individuallity brilliantly."
Olaf Maikopf, CD Review, JAZZ THING, April 2013

"Fans of an energetic and unpredictable edgy jazz will appreciate this album as a gift for their ears. "
Thomas Volkmann, CD review, JAZZPODIUM, February 2013

"...IN SEARCH OF THE RED THREAD affects you in its own way. You know that it's jazz what you are listening to, but it does't sound like typical jazz. Maohl's GIFT just found their own musical voice, which implies everything what is appreciated by the lovers of this genre."
Michael Ternai, CD review, Music Information Centre Austria, January 2013

"...Ohler's compositions are very sophisticated and go without any borrowings from world music or other genres. Edged, angled and rough in the most positive sense of the word - a real boon among the much too often fabric-softened mishmash of mainstream jazz..."
Michael Kroll, concert review, Kulturjournal Regensburg and Straubinger Tagblatt, November 2010

"...Maohl's GIFT presented the amazed audience an exquisit-sympathic music event, guaranteed cleaned out from washed-out, ear-tantalizing standards - their musical conversation is steeped in a togetherness as you can't hear it very often. Every single one of them is an enviably equitable soloist!..."
Benno Kreuzmair, concert review, Mittelbayrische Zeitung, November 2010

"...No influences impress ­ (they would span from Rollins to Ribot)­ but pure individuality! Thanks for the gift!"
Christian Bakonyi, CD Review, JAZZZEIT, Oktober 2008